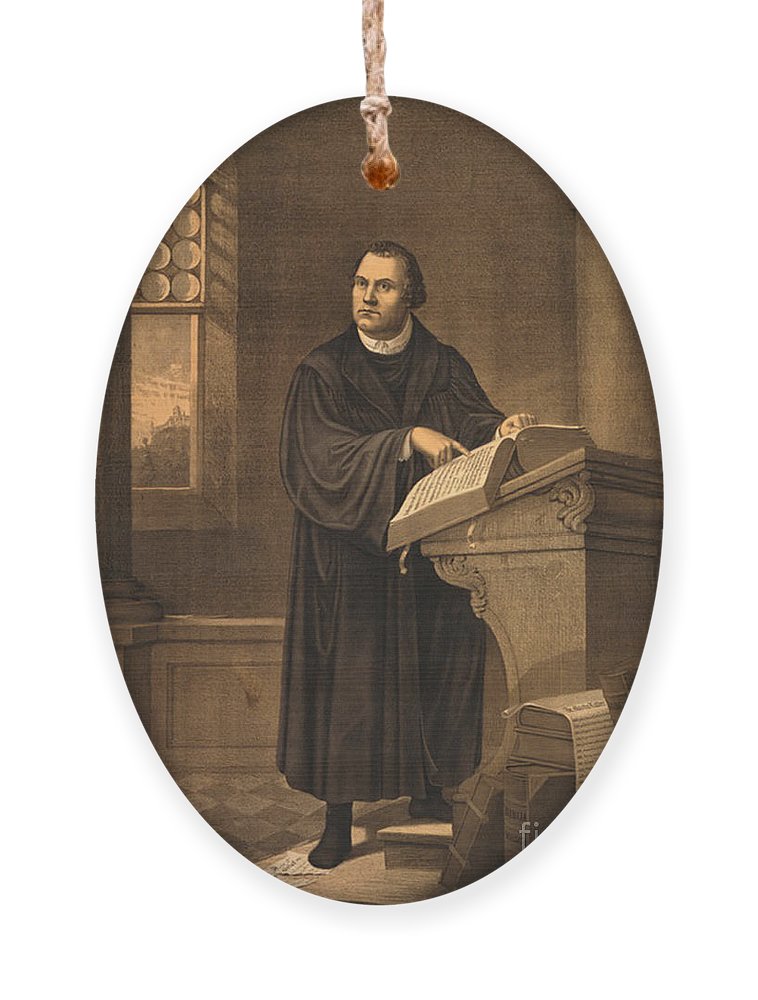 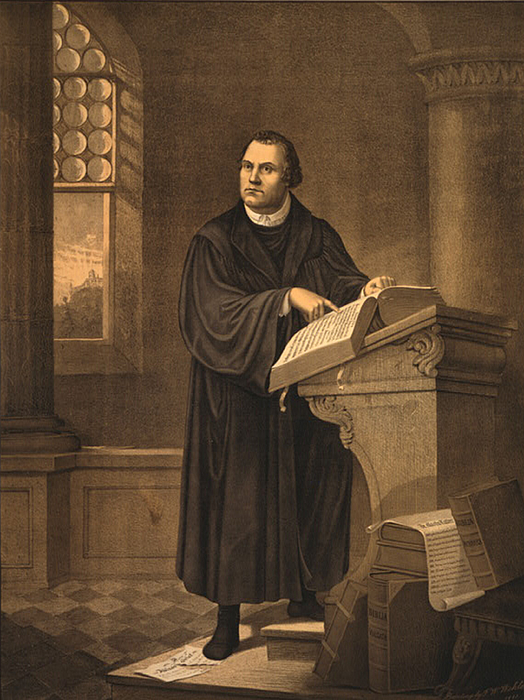 Martin Luther (1483-1546) was a German priest, professor of theology and a major figure of the Protestant Reformation. He disputed the claim that... more

Martin Luther (1483-1546) was a German priest, professor of theology and a major figure of the Protestant Reformation. He disputed the claim that freedom from God's punishment for sin could be purchased with money. He confronted indulgence salesman Johann Tetzel with his Ninety-Five Theses in 1517. His refusal to retract all of his writings at the demand of Pope Leo X and the Holy Roman Emperor Charles V at the Diet of Worms resulted in his excommunication by the pope and condemnation as an outlaw by the Emperor in 1521. His theology challenged the authority of the Pope of the Roman Catholic Church by teaching that the Bible is the only source of divinely revealed knowledge. Those who identify with Luther's teachings are called Lutherans. His translation of the Bible into the language of the people (instead of Latin) made it more accessible. His marriage to Katharina von Bora set a model for the practice of clerical marriage, allowing Protestant priests to marry. While suffering from s...