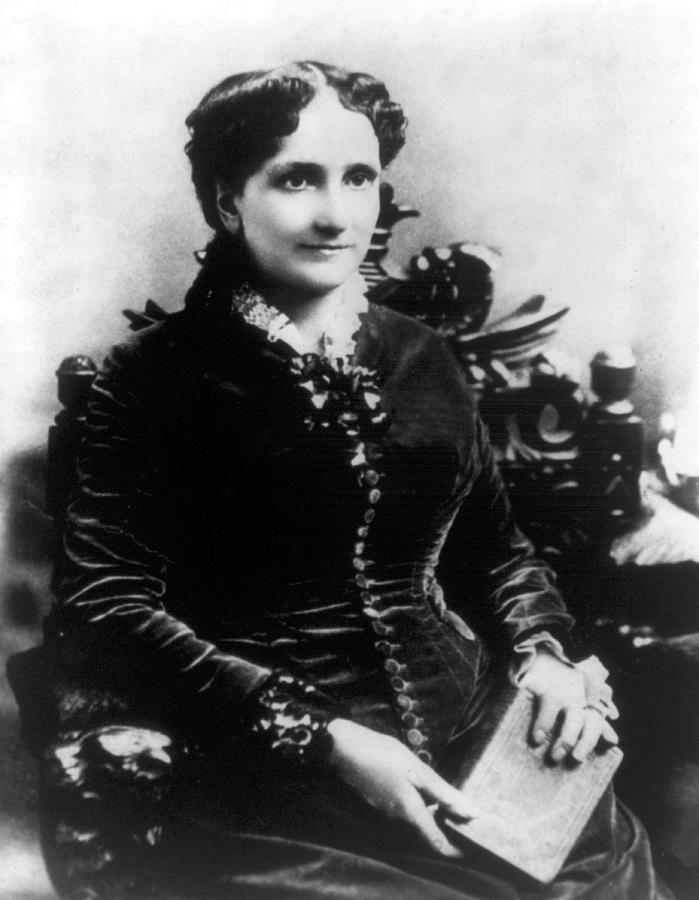 Mary Baker Eddy (July 16, 1821 - December 3, 1910) established the Church of Christ, Scientist, as a Christian denomination and worldwide movement of spiritual healers. She wrote and published the movement's textbook, Science and Health with Key to the Scriptures and 15 other books. She started several weekly and monthly magazines - the Christian Science Sentinel, The Christian Science Journal, and The Herald of Christian Science - that feature articles on Christian Science practice and verified testimonies of healing. In 1908, at the age of 87, she founded The Christian Science Monitor, a global newspaper that has won seven Pulitzer Prizes. In her later years Eddy apparently became paranoid, believing that 50,000 people were trying to kill her by projecting their evil thoughts. Eddy wrote that if she died it would be due to malicious animal magnetism rather than from natural causes. She died in 1910 at the age of 89. Eddy's book Science and Health with Key to the Scriptures has been a best seller for decades, and was selected as one of the 75 Books By Women Whose Words Have Changed The World, by the Women's National Book Association. In 1995 Eddy was inducted into the National Women's Hall of Fame. No photographer credited, 1880s.