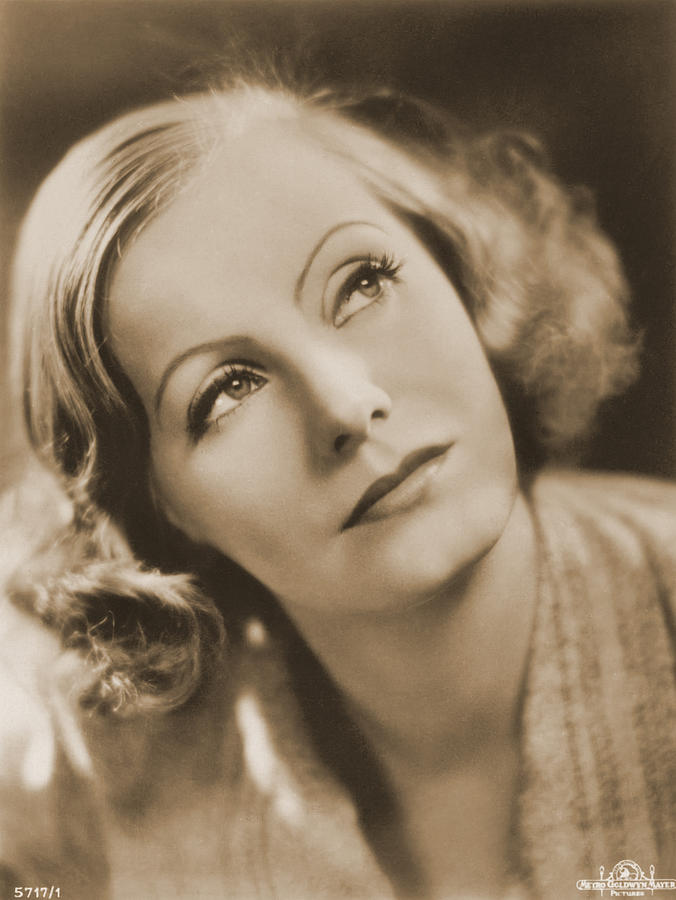 Promotional photo of Garbo. Greta Garbo (September 18, 1905 - April 15, 1990), was a Swedish film actress and an international star and icon during Hollywood's silent and classic periods. Garbo was nominated three times for the Academy Award for Best Actress and received an honorary one in 1954 for her "luminous and unforgettable screen performances." She also won the New York Film Critics Circle Award for Best Actress for both Anna Karenina (1935) and Camille (1936). In 1999 AFI ranked Garbo fifth on their list of greatest female stars of all time, after Katharine Hepburn, Bette Davis, Audrey Hepburn, and Ingrid Bergman. In 1941, she retired at the age of 35 after appearing in 28 films. Although she was offered many opportunities to return to the screen, she declined all of them. Instead, she lived a private life, shunning publicity. Garbo never married, had no children and lived alone as an adult. She was something of an art collector and her art collection was worth millions at the time of her death in 1990 at the age of 84.