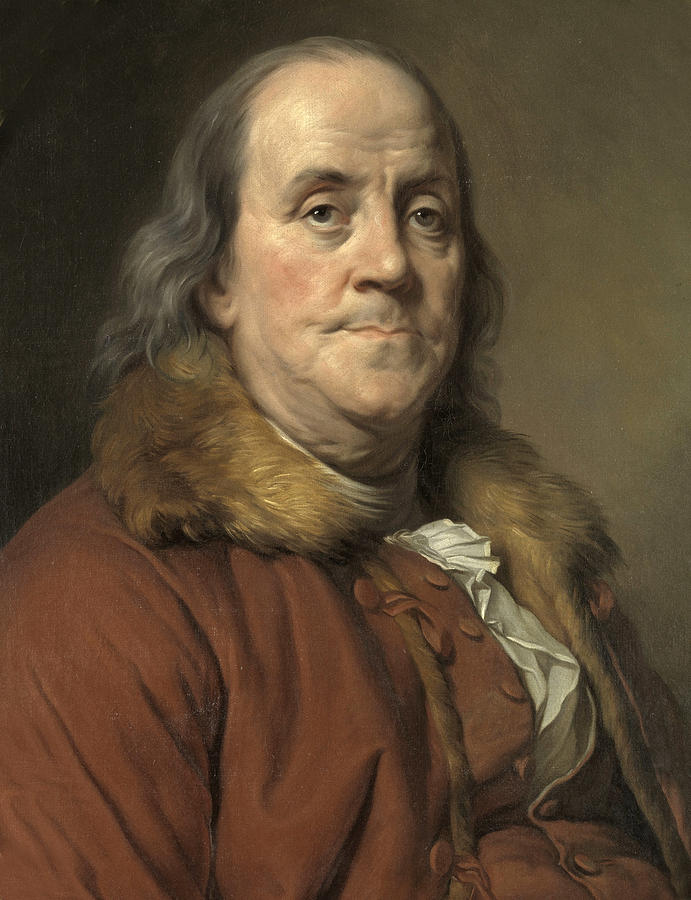 by Metropolitan Museum of Art

Benjamin Franklin (1706-1790) in 1778. Oil on canvas. Benjamin Franklin was one of the Founding Fathers of the United States. He was an author, printer, political theorist, politician, postmaster, scientist, musician, inventor, satirist, civic activist, statesman and diplomat. As a scientist, he was a major figure in the American Enlightenment and the history of physics for his discoveries and theories regarding electricity.