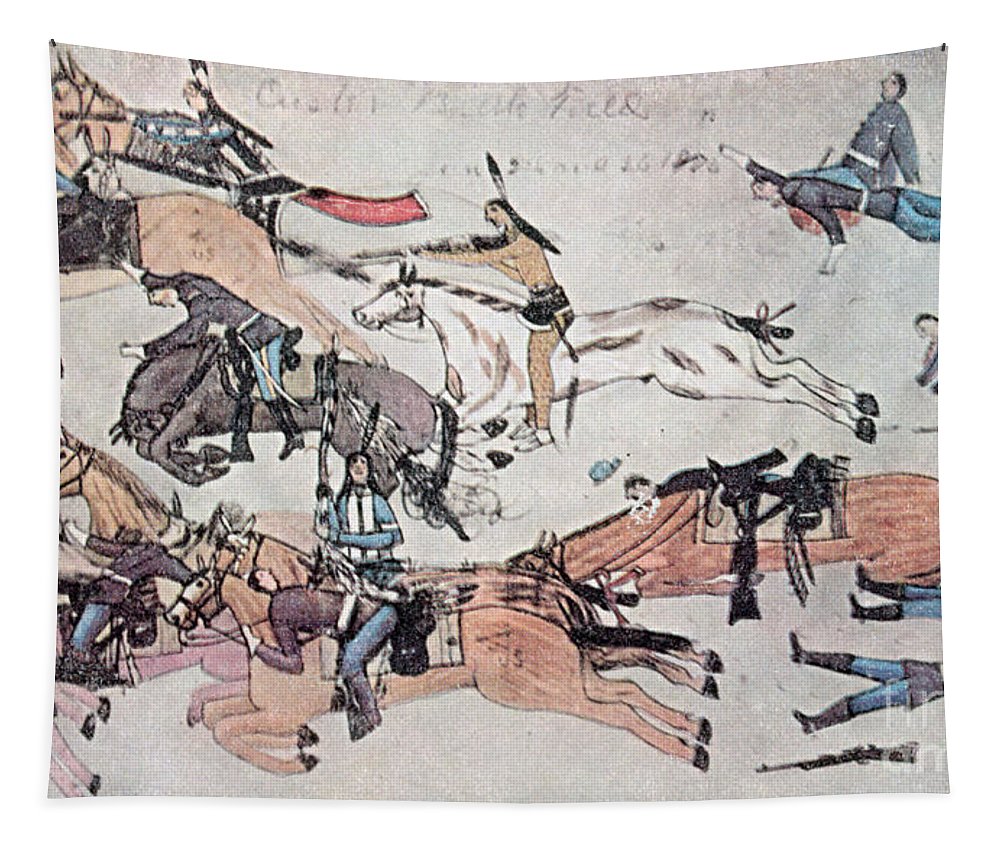 Crazy Horse At The Battle Of The Little Tapestry