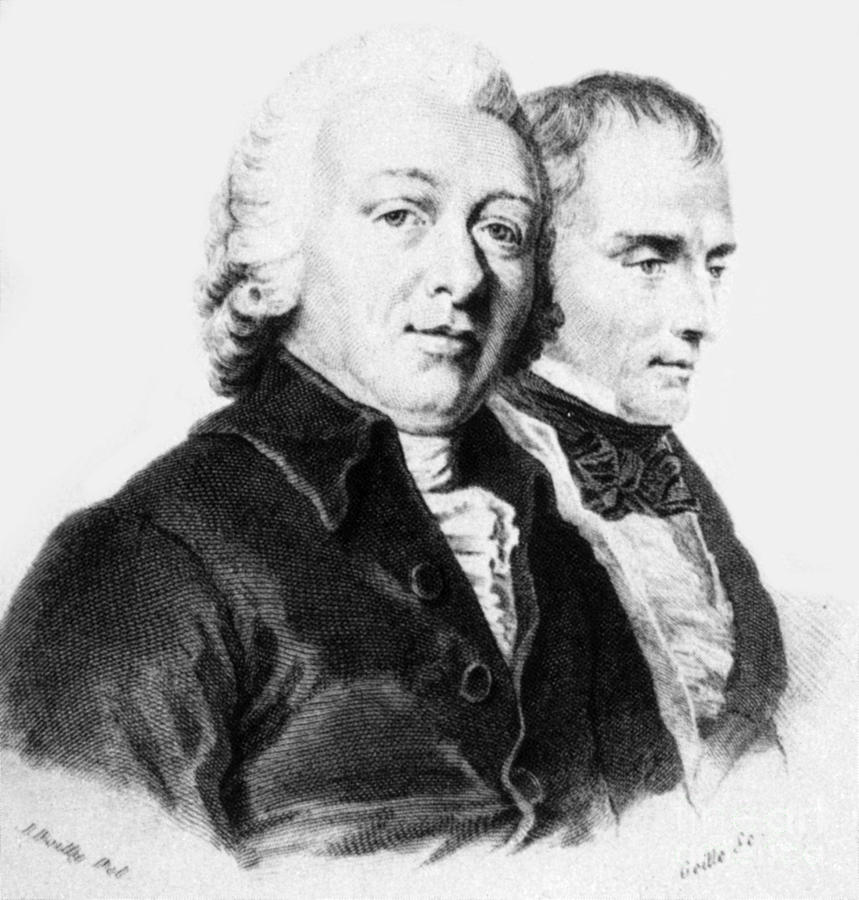 Pierre-Joseph Desault (1738-1795) was a French anatomist and surgeon. In 1766 he opened a school of anatomy there in Paris, the success of which excited the jealousy of the established teachers and professors, who tried to make him give up his lectures. In 1776 he was admitted as a member of the Corps of Surgeons; and in 1782 he was appointed Surgeon Major to the Hospital of Charity. He introduced many improvements to the practice of surgery, as well as to the construction of surgical instruments. Marie François Xavier Bichat (1771-1802), French anatomist and physiologist. Bichat is best remembered as the father of modern histology and pathology. Despite the fact that he worked without a microscope he was able to advance greatly the understanding of the human body. He was the first to introduce the notion of tissues as distinct entities. He maintained that diseases attacked tissues rather than whole organs.