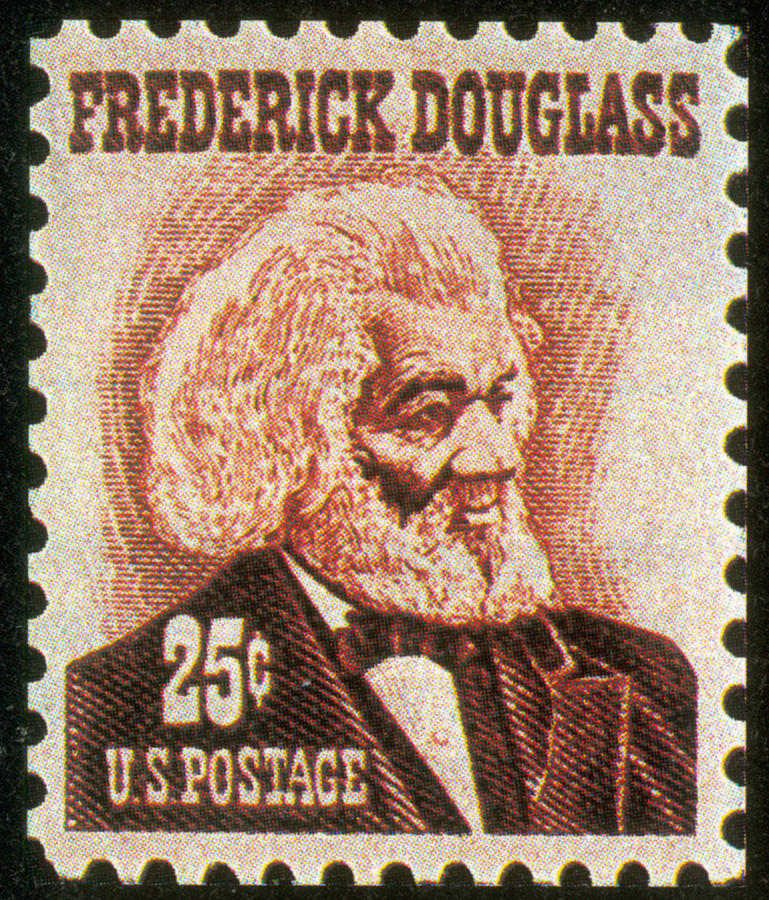 The Prominent Americans series is a set of definitive stamps issued by the United States Post Office Department (United States Postal Service) between 1965 and 1978. The values of the new series included figures from all walks of life, each depicted in a different style by a different designer, presumably in a quest for wide diversity, a significant departure from the uniformity of concept that had marked previous definitive issues. This was also the first definitive issue to include a stamp devoted to an African-American, with Frederick Douglass portrayed on the 25˘ denomination.