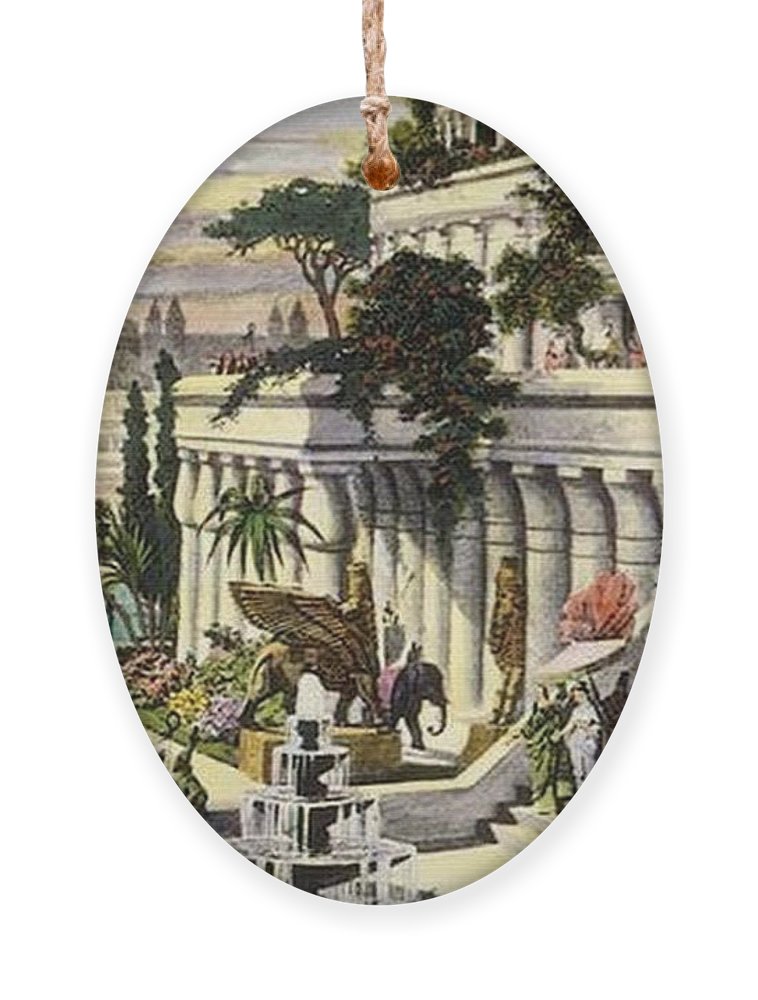 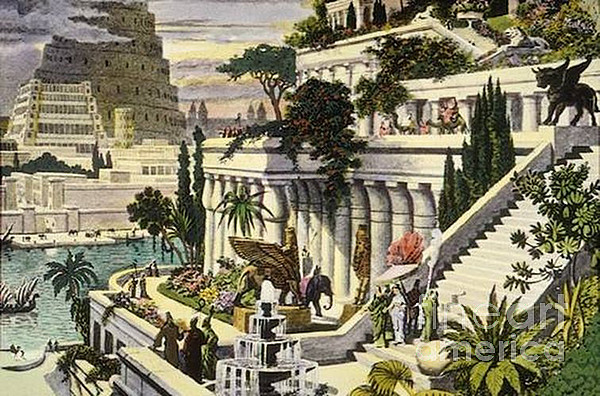 A 16th-century engraving of the Hanging Gardens of Babylon by Dutch artist Martin Heemskerck, with the Tower of Babel in the background. The Hanging... more

A 16th-century engraving of the "Hanging Gardens of Babylon" by Dutch artist Martin Heemskerck, with the Tower of Babel in the background. The Hanging Gardens of Babylon were considered to be one of the Seven Wonders of the Ancient World, and the only one of the Wonders that may have been purely legendary. They were purportedly built in ancient Babylon. The Hanging Gardens were not the only World Wonder in Babylon; the city walls and obelisk attributed to Queen Semiramis were also featured in ancient lists of Wonders. The gardens were attributed to Nebuchadnezzar II, who ruled between 605 and 562 BC. He is reported to have constructed the gardens to please his homesick wife, Amytis of Media, who longed for the plants of her homeland. The gardens were said to have been destroyed by several earthquakes after the 2nd century BC.