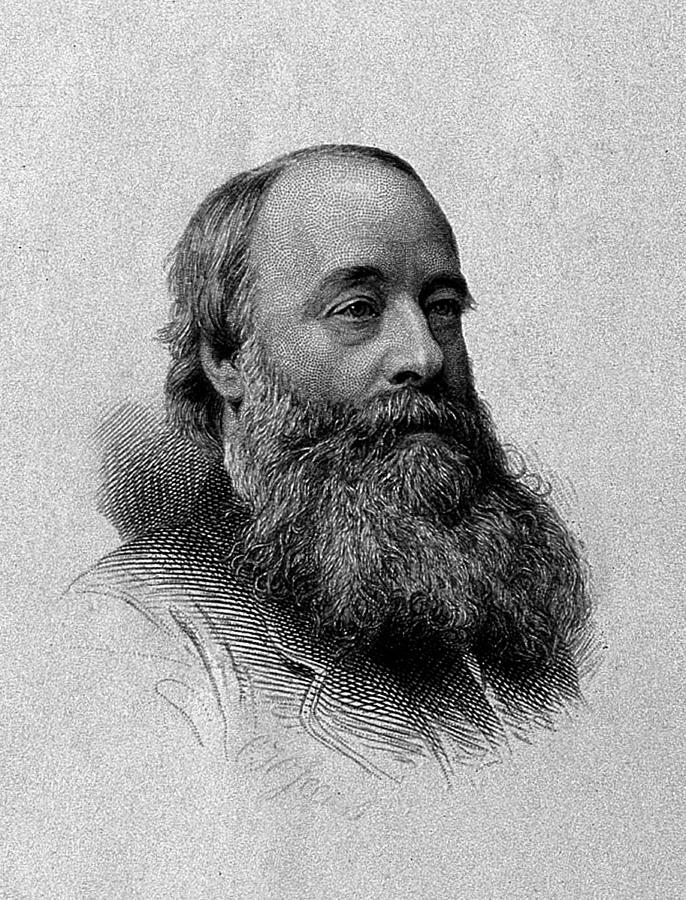 James Prescott Joule (December 24, 1818 - October 11, 1889) was an English physicist and brewer. He studied the nature of heat, and discovered its relationship to mechanical work. This led to the theory of conservation of energy, which led to the development of the first law of thermodynamics. He worked with Lord Kelvin to develop the absolute scale of temperature, made observations on magnetostriction, and found the relationship between the current through resistance and the heat dissipated, now called Joule's law. He showed that energy is conserved in electrical circuits involving current flow, thermal heating, and chemical transformations. The SI (thermal energy) derived unit of energy, the joule, is named after him. He died in 1889 at the age of 70. His gravestone is inscribed with the number "772.55", his climacteric 1878 measurement of the mechanical equivalent of heat, in which he found that this amount of foot-pounds of work must be expended at sea level to raise the temperature of one pound of water from 60 to 61 F.