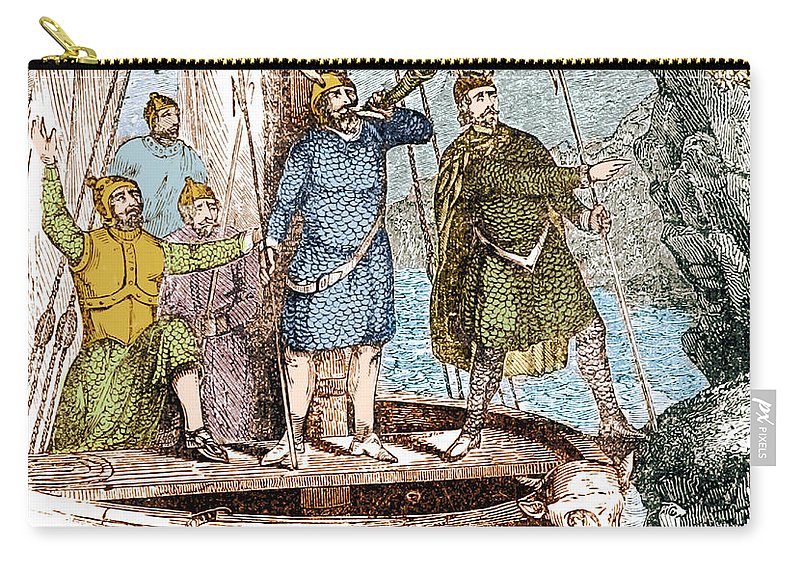 Landing Of The Vikings In The Americas Carry-all Pouch