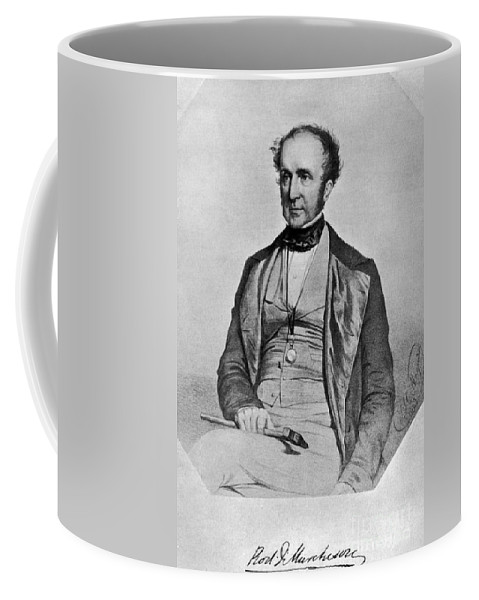 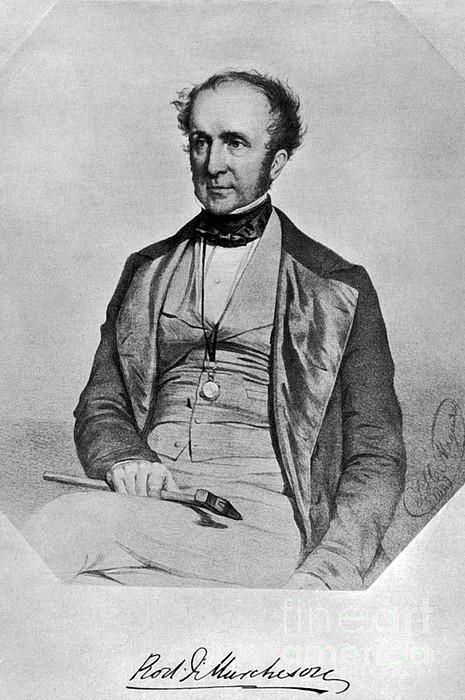 Roderick Impey Murchison (February 22, 1792 - October 22, 1871) was a Scottish geologist who first described and investigated the Silurian system. In... more

Roderick Impey Murchison (February 22, 1792 - October 22, 1871) was a Scottish geologist who first described and investigated the Silurian system. In 1831 he went to the border of England and Wales, to determine whether the greywacke rocks underlying the Old Red Sandstone could be grouped into a definite order of succession. The result was the establishment of the Silurian system under which were grouped, for the first time, a series of formations, each with distinctive organic remains other than and very different from those of the other rocks of England. He was one of the founders of the Royal Geographical Society. One of the closing public acts of his life was the founding of a chair of geology and mineralogy at the University of Edinburgh. He died in 1871 at the age of 79.