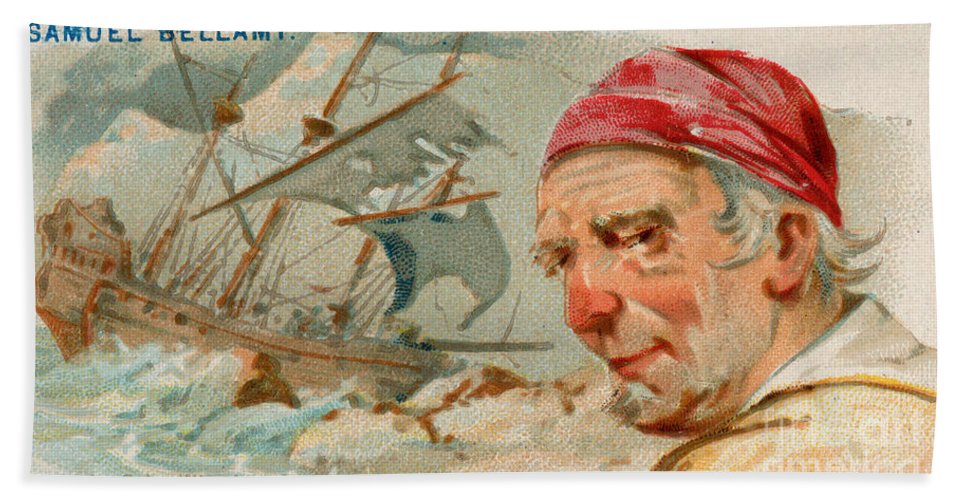 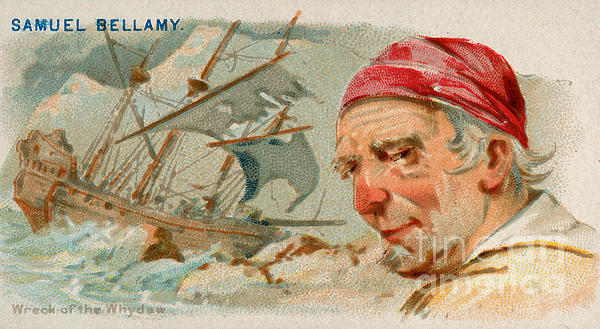 Samuel Bellamy, Wreck of the Whydah, from the Pirates of the Spanish Main series for Allen & Ginter Cigarettes, ca. 1888. Samuel Bellamy... more

Samuel Bellamy, Wreck of the Whydah, from the Pirates of the Spanish Main series for Allen & Ginter Cigarettes, ca. 1888. Samuel Bellamy (1689-1717), later known as "Black Sam" Bellamy, was an English pirate, who operated in the early 18th century and became the wealthiest pirate on record.