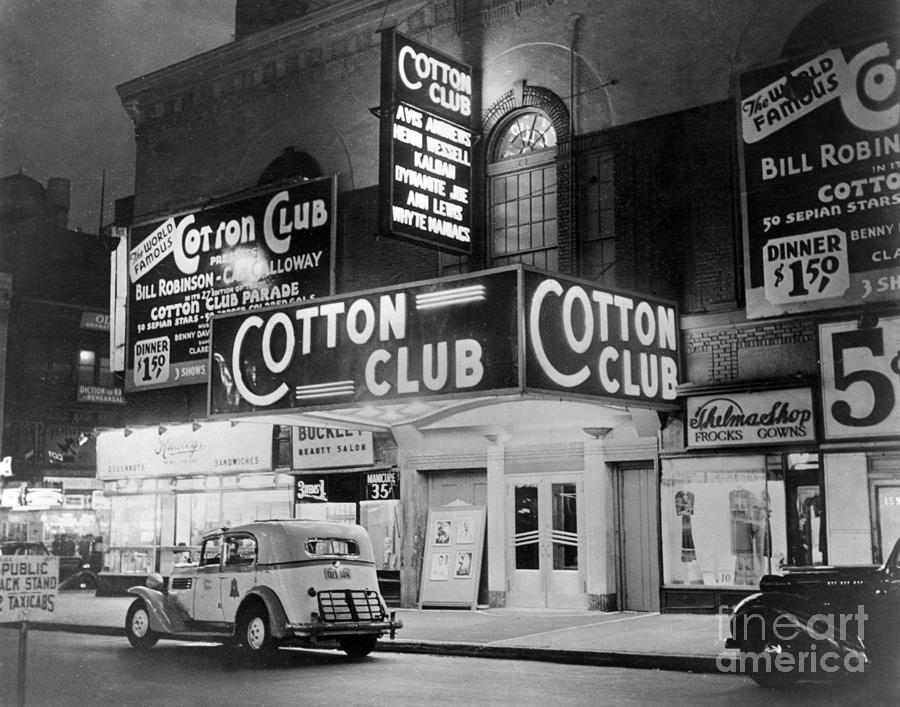 In 1920, heavyweight boxing champion Jack Johnson opened the Cotton Club under the name, Club Deluxe, on the corner of 142nd Street and Lenox Avenue in the heart of the Harlem district. Owney Madden, a prominent bootlegger and gangster, took over the club in 1923 while imprisoned in Sing Sing and changed its name to the Cotton Club. The club operated from 1923 to 1940, most notably during America's Prohibition Era. The club was a whites-only establishment even though it featured many of the best black entertainers and jazz musicians of the era including Lena Horne, Fletcher Henderson, Duke Ellington, Adelaide Hall, Count Basie, Bessie Smith, Cab Calloway, The Nicholas Brothers, Lottie Gee, Ella Fitzgerald, Fats Waller, Louis Armstrong, Nat King Cole, Billie Holiday, and Ethel Waters. Ellington recorded over 100 compositions during this era. Eventually, in deference to a request by Ellington, the club slightly relaxed its policy of excluding black customers. The club was closed temporarily in 1936 after the race riot in Harlem the previous year. The Cotton Club reopened later that year at Broadway and 48th. It closed for good in 1940, under pressure from higher rents, changing tastes and a federal investigation into tax evasion by Manhattan nightclub owners.