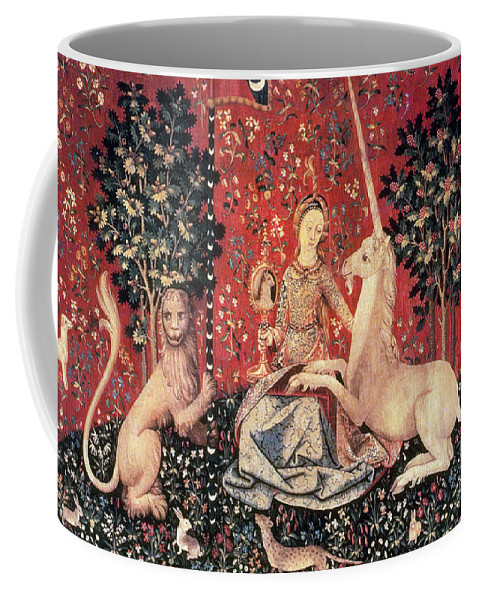 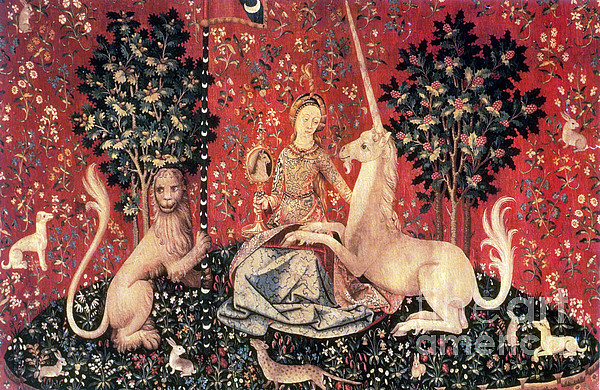 The Lady And The Unicorn, 15th Century Coffee Mug