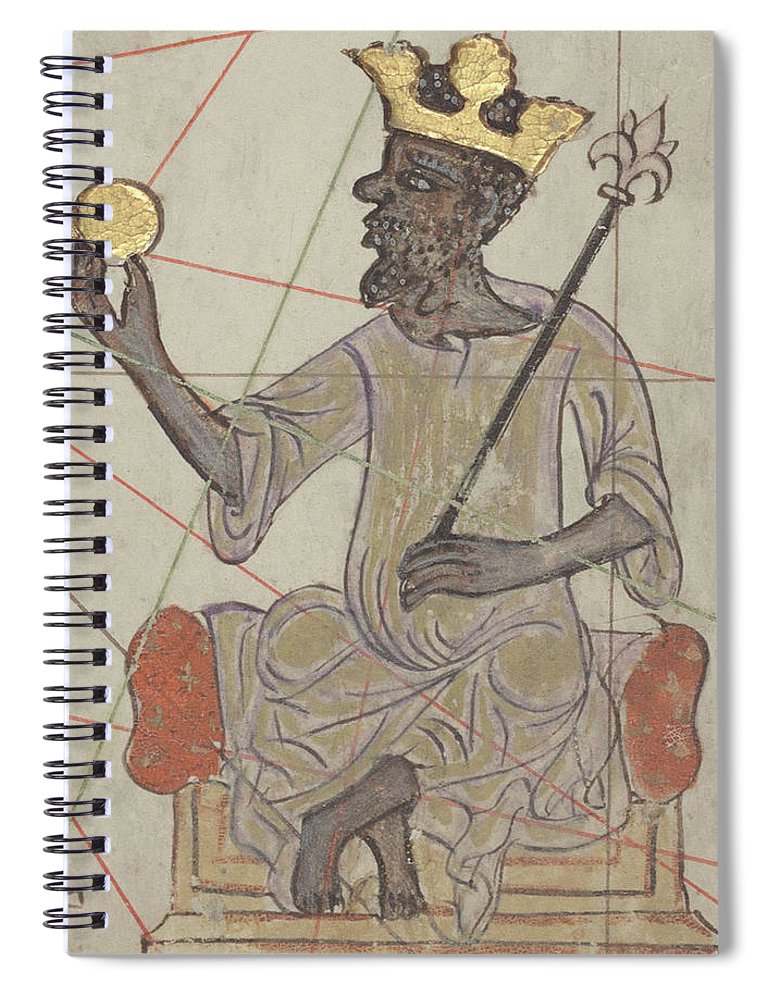 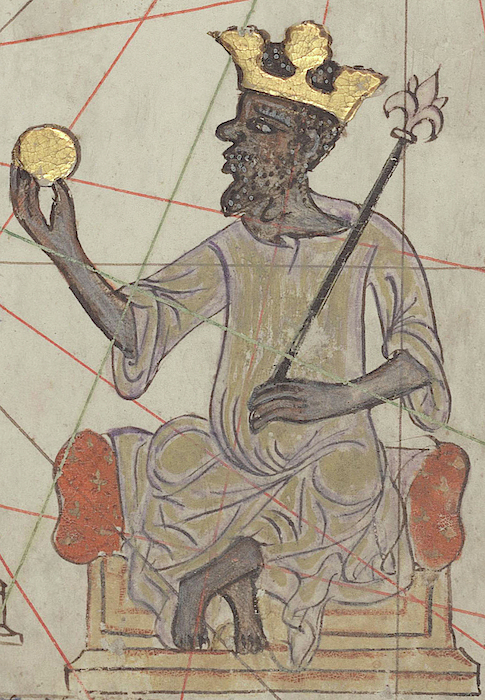 Mansa Musa holding a gold coin as depicted on Catalan chart, 1375. The Mali Empire (Manden Kurufaba) was an empire in West Africa. The empire was... more