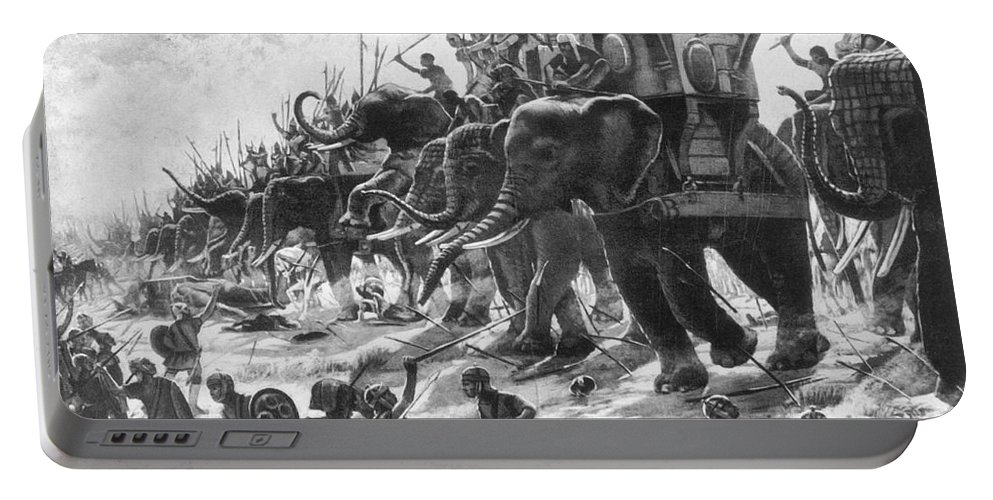 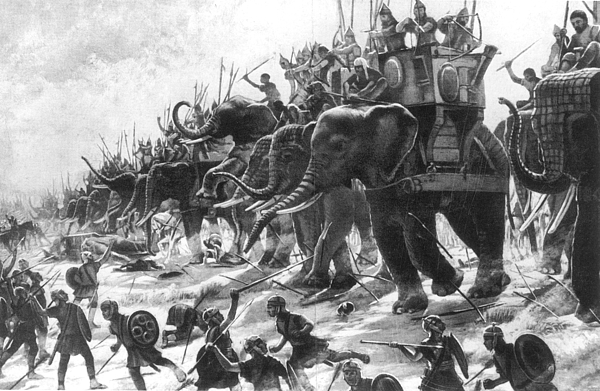 Hannibal, son of Hamilcar Barca (247-183/182 BC) was a Carthaginian military commander and tactician generally considered one of the greatest military commanders in history. One of his most famous achievements was at the outbreak of the Second Punic War, when he marched an army, which included war elephants, from Iberia over the Pyrenees and the Alps into northern Italy.