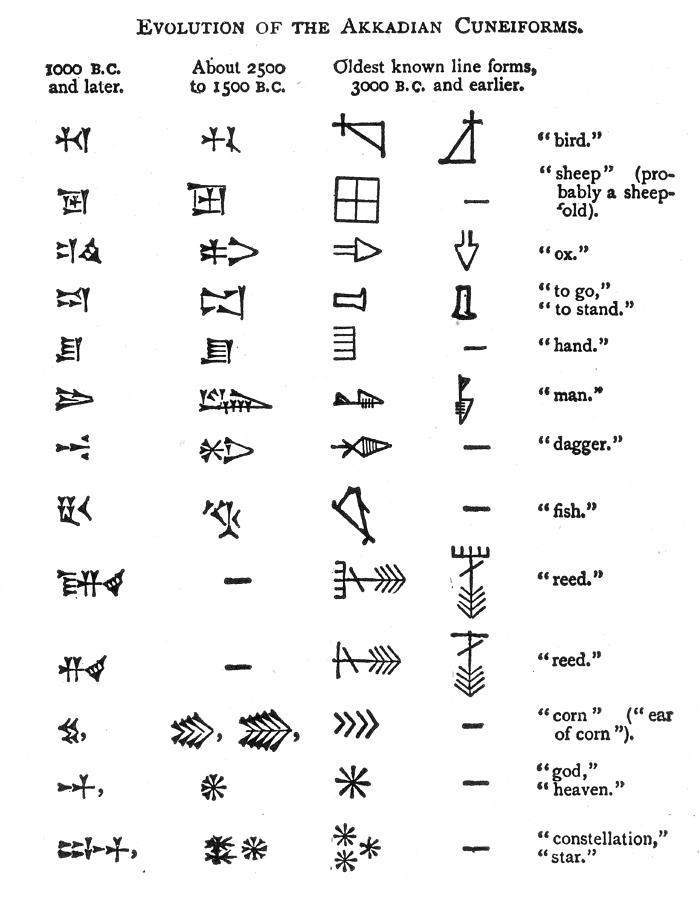 Akkadian is an extinct East Semitic language that was spoken in ancient Mesopotamia. The earliest attested Semitic language, it used the cuneiform writing system, which was originally used to write the unrelated Ancient Sumerian, a language isolate. The language was named after the city of Akkad, a major centre of Mesopotamian civilization during the Akkadian Empire (2334-2154 BC), but the language itself precedes the founding of Akkad by many centuries. Hundreds of thousands of texts and text fragments have been excavated to date, covering a vast textual tradition of mythological narrative, legal texts, scientific works, correspondence, political and military events, and many other examples. For centuries, Akkadian was the native language in Mesopotamian nations such as Assyria and Babylonia. Because of the might of various Mesopotamian empires Akkadian became the lingua franca of much of the Ancient Near East. By the Hellenistic period, the language was largely confined to scholars and priests working in temples in Assyria and Babylonia. The last known Akkadian cuneiform document dates from the 1st century AD.