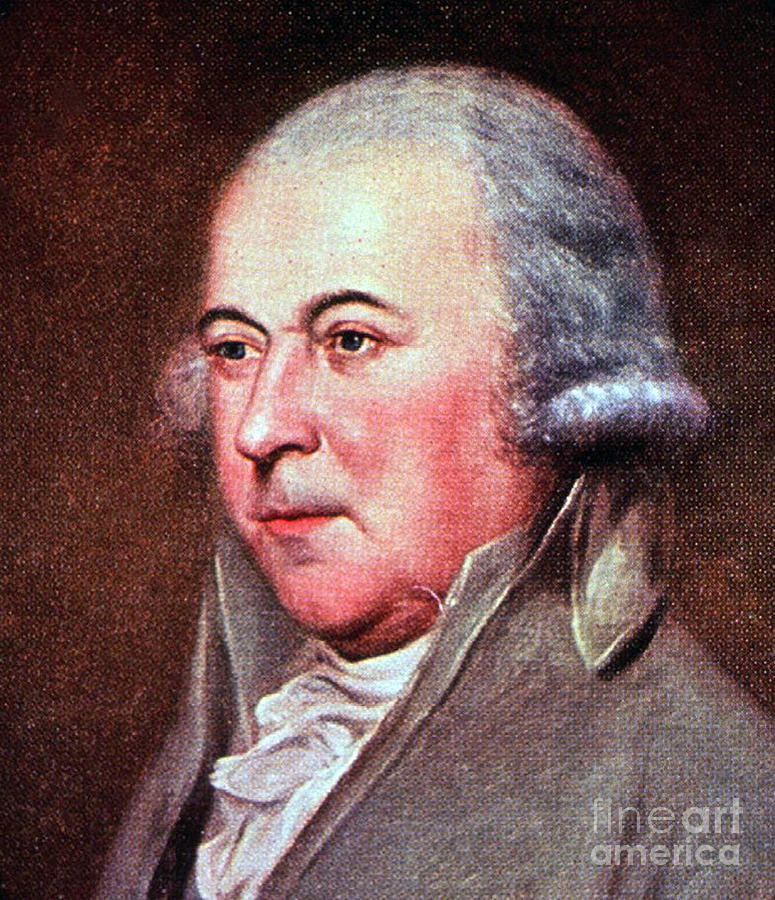 John Adams (1735-1826) was an American lawyer, statesman, diplomat and political theorist. A leading champion of independence in 1776, he was the second President of the United States (1797-1801). Adams, a prominent lawyer and public figure in Boston, was highly educated and represented Enlightenment values promoting republicanism. A Federalist, he was highly influential and one of the key Founding Fathers of the United States. As a delegate from Massachusetts to the Continental Congress, he played a leading role in persuading Congress to declare independence. He assigned Thomas Jefferson the role of drafting the United States Declaration of Independence in 1776, and assisted him in that process. Adams' revolutionary credentials secured him two terms as George Washington's vice president and his own election in 1796 as the second president.